Tony J. Perri was born and raised in Mesa, Arizona. With a love for writing, movies and the arts, he set out and got his Associates of Arts degree in graphic design after graduating high school. A few years later he moved to Los Angeles to pursue his passion of graphic design in the film industry. But his fate took a turn and he soon found himself on a different path where for the next fifteen years he worked in the costume department on various films and television shows. His love for writing never went away and he soon found himself writing screenplays and eventually went on to co-write and co-direct an award winning independent film, a short film and documentary. He ended his fifteen year run in Los Angeles working in the costume department for six seasons on the hit television show, Sons of Anarchy, He is married with twin girls and two dogs who run the house and lives back in Arizona where he writes full time.

The Dilby R. Dixon’s book series is his first endeavor in writing children’s book, which was inspired by his daughters. 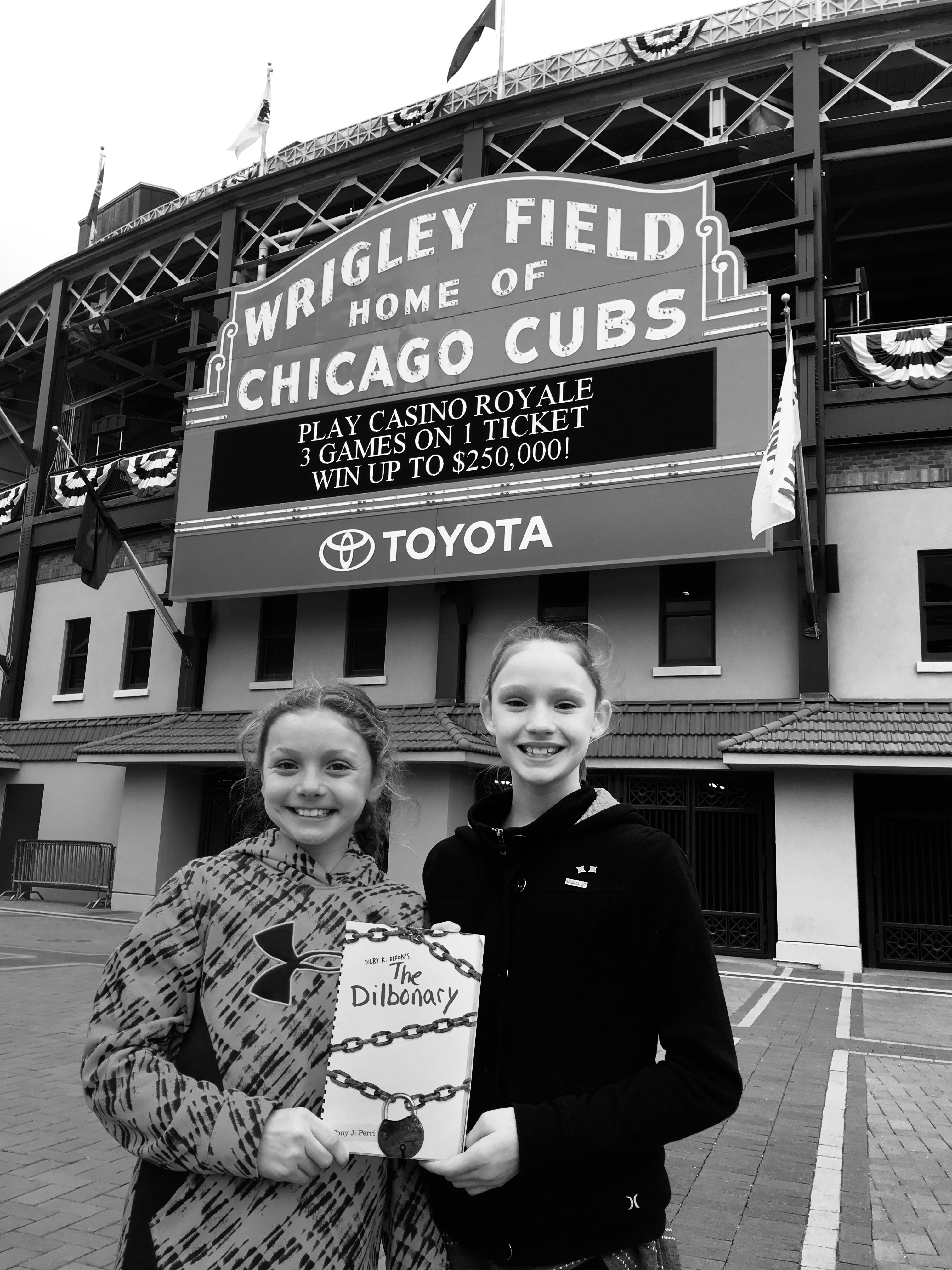 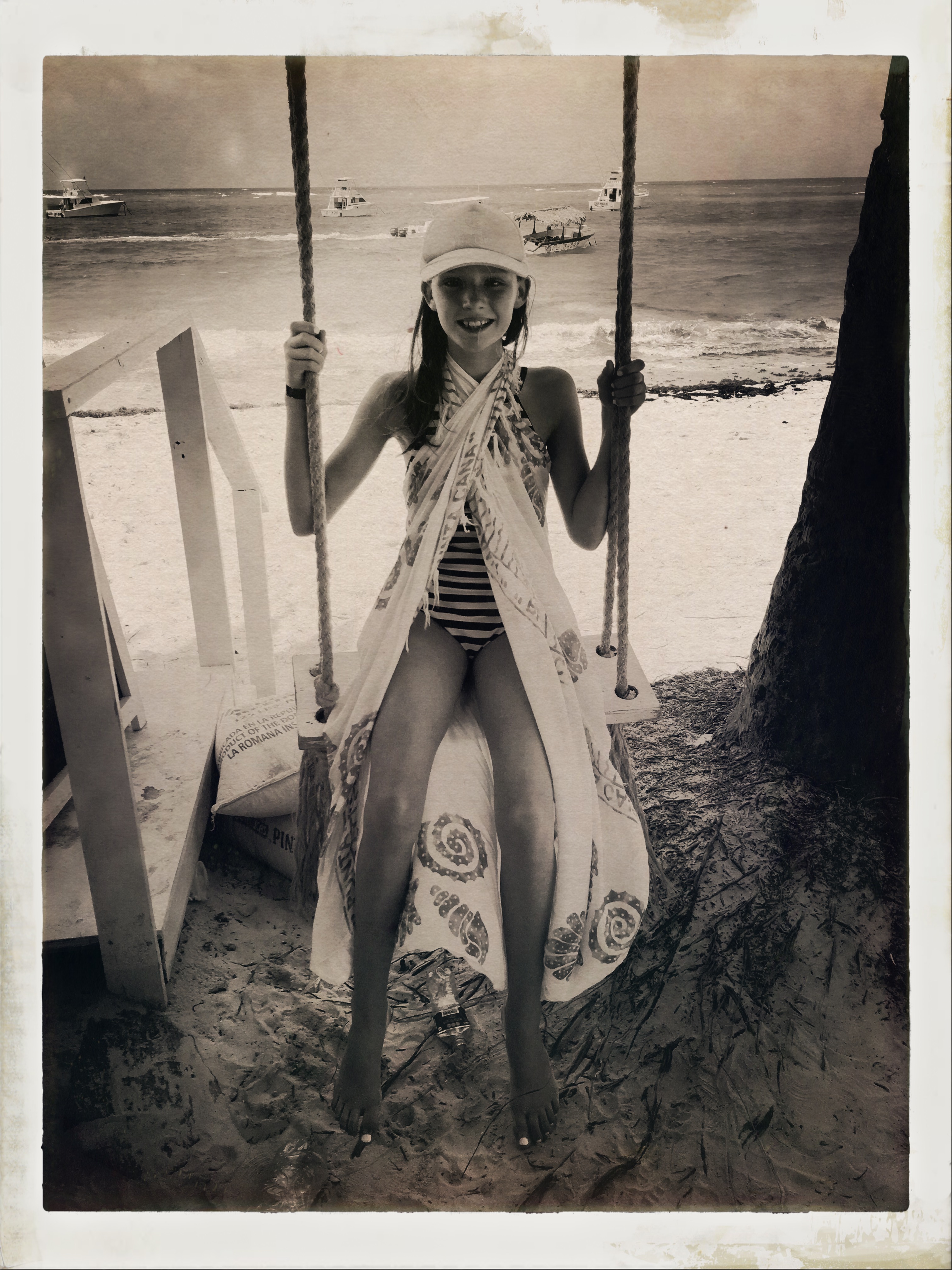 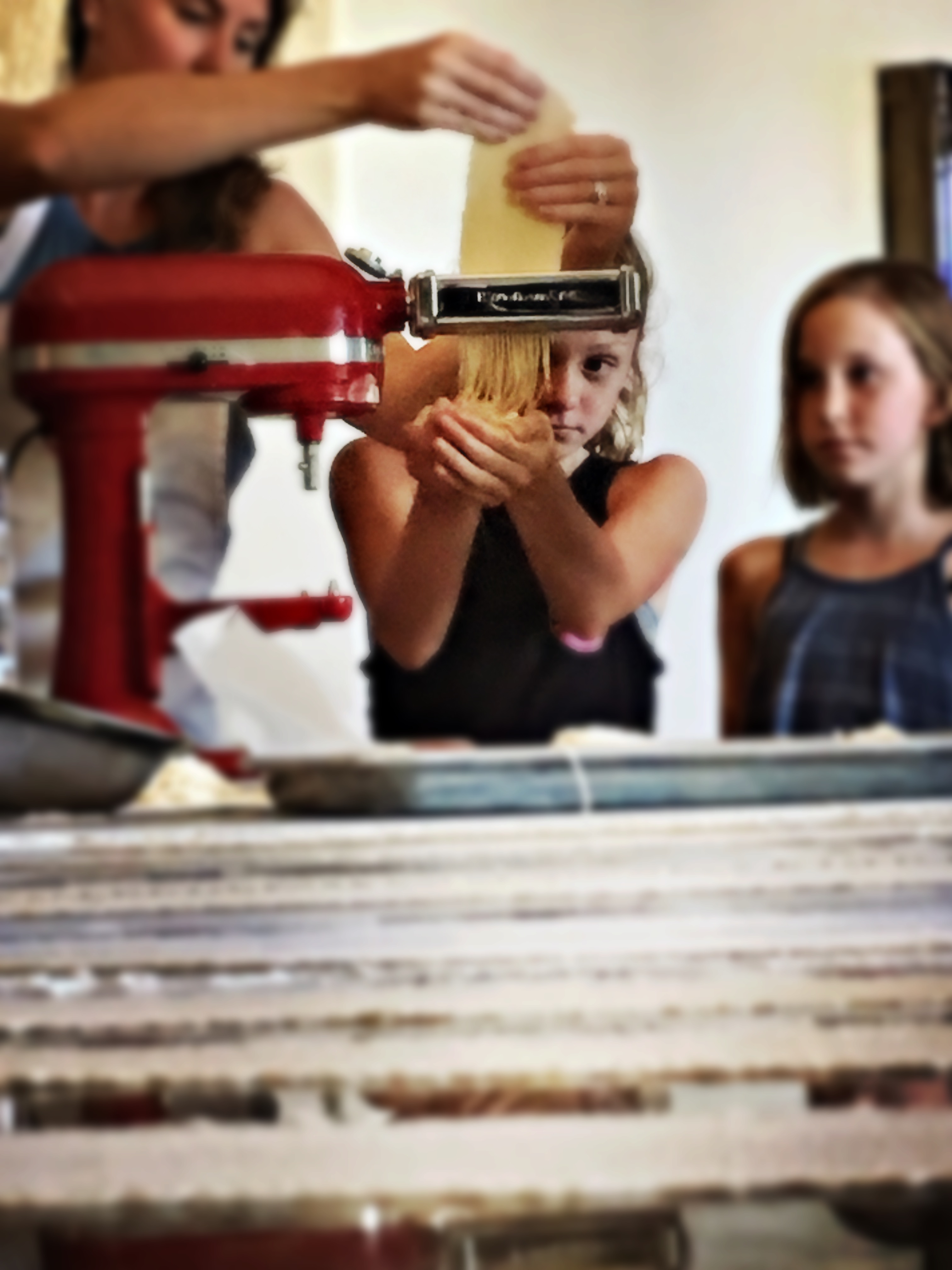 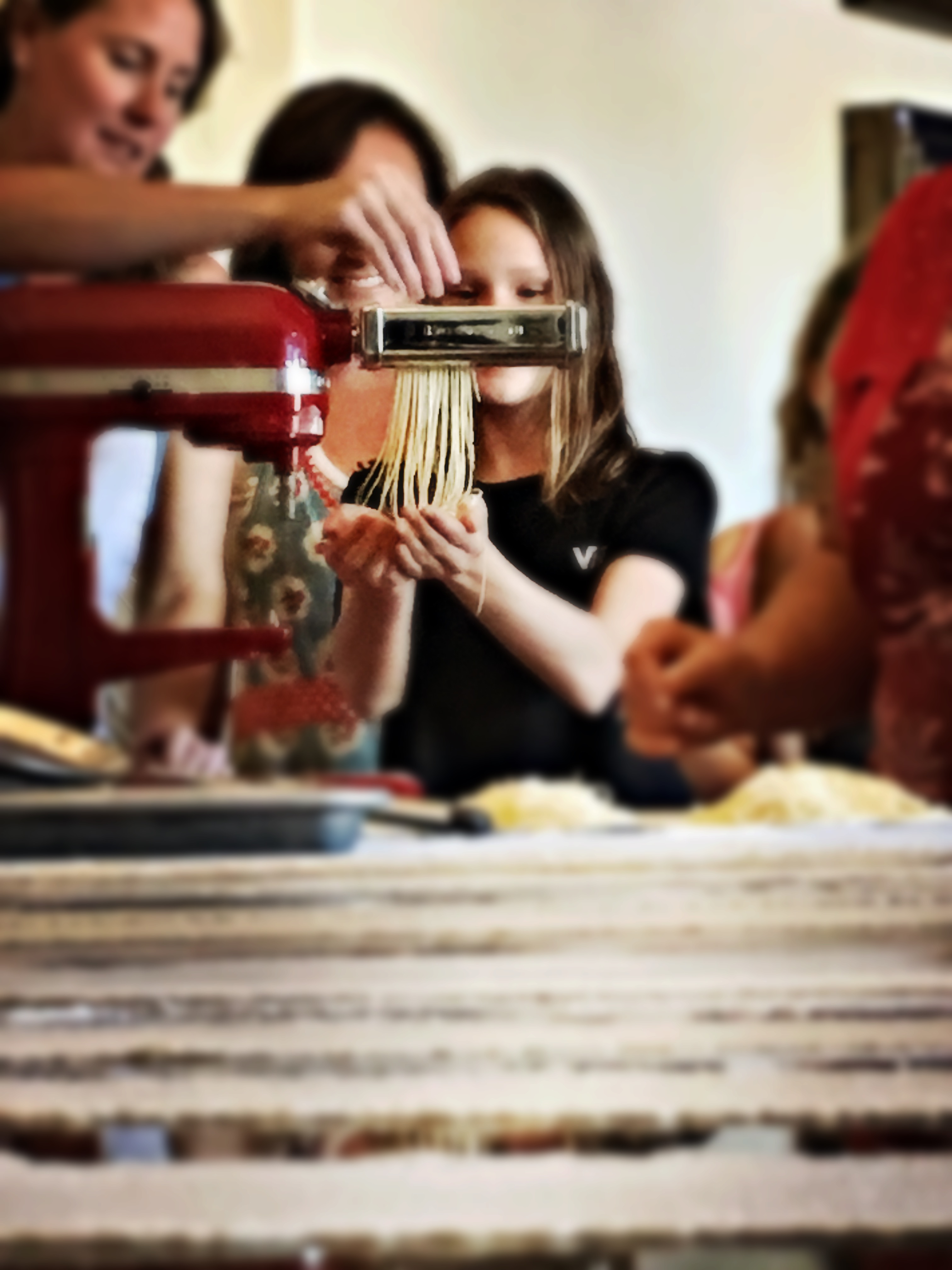